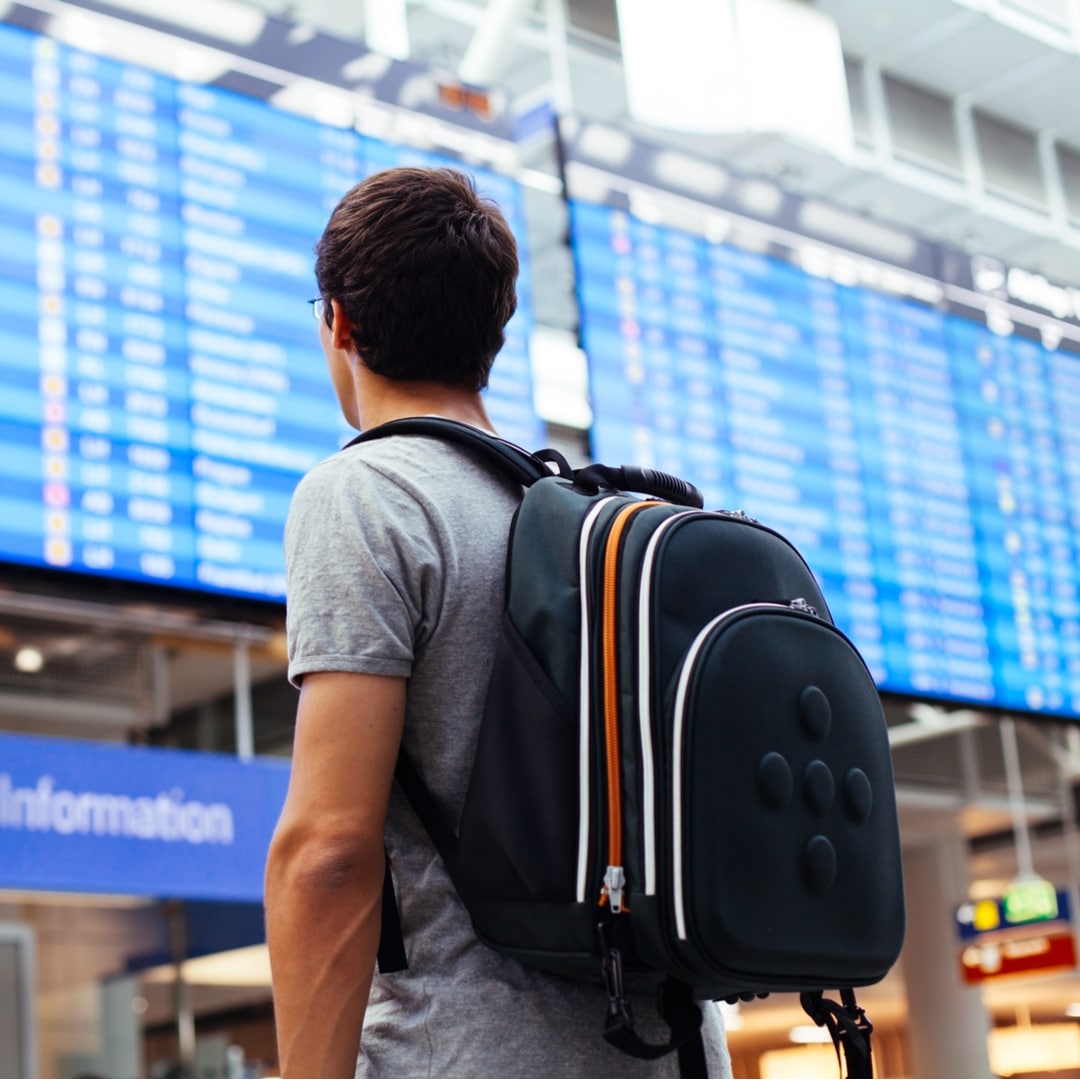 How to Protect Students & Staff Traveling on University Business

Each year, there are over 4.8 million students who study abroad1. Research indicates approximately 333,000 US students2, 29,000 UK students3 and 49,000 Australian students4 are among those who leave home annually to study across the globe. And if your Campus Security or Campus Police team is like most, you have little insight on how many students are in each city overseas, let alone which students are in each location.

During the attacks in Strasbourg5, Sydney6 and Paris7, several universities had students in the vicinity but most were unable to identify which students were in the area and determine if they were OK.  This helped raise awareness among higher education officials and security teams about their inability to communicate with and account for people.

Admittedly, terror attacks that impact students abroad are rare, but far more likely are accidents and injuries, assaults, robberies, and medical conditions such as allergies or illness. In fact, now that more and more students are studying abroad, it’s likely each university will eventually have students in the wrong place at the wrong time that get caught up in an incident. And when they do, most students have no idea who to call for help and how emergency support phone numbers vary quite a bit from one country to the next.

And it’s not just students studying abroad. Universities have a number of staff, faculty and students in the field they’re not currently accounting for including:

While universities have evolved to be truly global, there’s a tendency by several campus security teams to still focus primarily on providing campus security at a central location i.e. main campus. This issue resonated with attendees at our recent SafeZone Conference in Australia. Universities in Australia are characterized by their large size with multiple campuses, often, separated by rural, wide-open spaces. At least one university was focused on providing security on their main campus but had not yet explored how to provide safeguarding services for students and staff off campus, both for their national operation as well as their overseas campus.

Most universities (without SafeZone) lack situational awareness i.e. don’t know which students and staff are travelling, what country and/or city they’re in, where they’re staying, where each of them is studying/working for the duration of the trip, let alone know when they move from one location to another e.g. a weekend adventure. Based on this, in case of an emergency, they would lack the insights in order to be able to:

This represents exposure to risk for the university, specifically as it relates to their duty of care to look after students, faculty and staff on university business. And if you think the risks are exaggerated, consider the case of a student who was stricken with tick-borne encephalitis during a school-led trip to China and died. The Connecticut Supreme Court ruled to uphold a $41.5 million verdict in favor of the student’s family.8

A Path Forward to Raise Awareness and Reduce Exposure

So clearly there’s a blind spot for most universities and a great deal of exposure. But what can a university do to better prepare for the eventuality of incidents off-campus and how can a university Security Team or Campus Police department tackle such a project?  To assist you, we’ve prepared a series of suggestions for moving forward to both raise awareness of the university’s exposure and make recommendations on how to address these vulnerabilities:

To find out more about how SafeZone can help your university better protect its students, faculty and staff as they travel, request a demo or contact us to speak with an existing customer who uses SafeZone to effectively address these challenges.