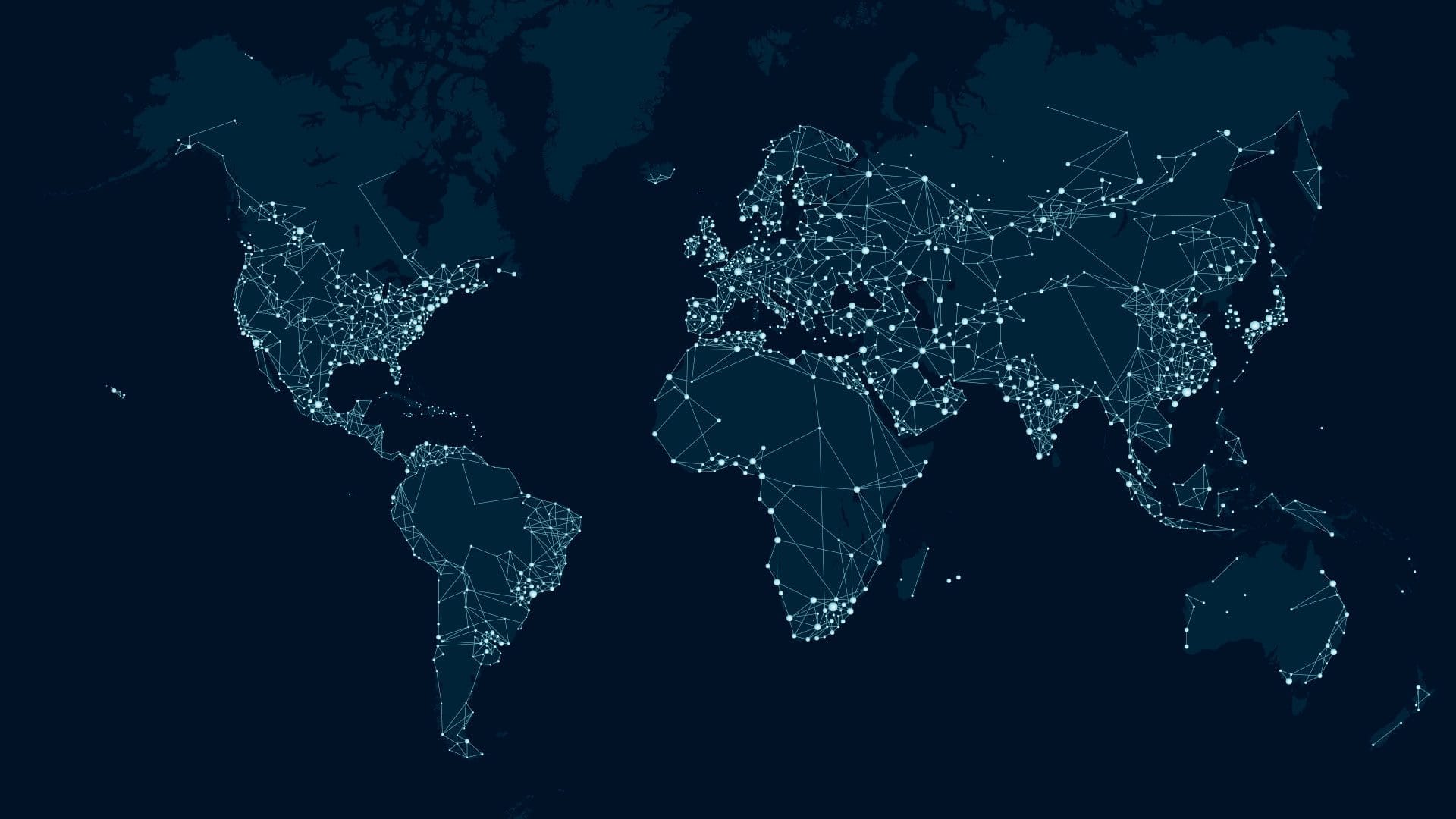 How to Optimize Your Safety & Security Patrols 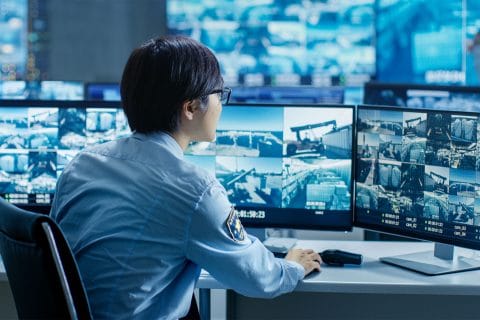 Let’s say you have a team of 25 people on your safety and security team and you’re responsible for the wellbeing and protection of several thousand people at the company or university where you work.  You run three different shifts (morning, afternoon, and night).  You have predefined geographic areas that your teams are responsible for patrolling and you’ve scheduled your team’s hours.   There’s not much more you can do, right?

Actually, there is so much more you could do, but only if you’re aware of the possibilities – thus this week’s blog on “How to Optimize Your Safety & Security Patrols”.  It’s time to stop accepting the status quo when it comes to the traditional limitations associated with security patrols of your first responders.  As mentioned in an earlier blog, CriticalArc specializes in solving the unsolvable problems and managing patrols is yet another key area in which we can help.

Let’s say you have an area on the SW edge of your campus where the homeless dwell that has a history of assaults and drugs during the evening hours.  You feel confident your team is patrolling the area, but you don’t know how often (guidelines call for hourly patrol day or night). Due to a recent attack in this vicinity, you need to ensure your team is fulfilling its duty of care and regularly patrolling the area. You send a note to your team reiterating the importance of hourly patrols but you’re still not sure if they’re patrolling this trouble spot as directed.

Solution / Why it Matters:

Using SafeZone Command, you can run reports to see which areas were patrolled.  You’ll gain insights on how your team’s coverage varied by shift, and whether or not certain teams are under-patrolling various areas. You’ll have documentation of the patrol patterns so that in the event of an incident, you’ll have proof that your team was fulling its duty of care and you’ll even know who last patrolled the area in which an incident occurred.

Sure, you know who’s scheduled to be on patrol, and you get periodic check-ins from your team via 2-way radio that they’ve cleared an area.  Your visibility to your team’s location is limited to these intermittent check-ins, or via GPS for those officers in vehicles.

Imagine there is a fire alarm in one of the on-campus dorms/residences.  After receiving the alarm, your team sets to work to call out to the team and find out who is available to respond.  But you’re not sure who is closest to the incident and what their availability is, so it takes several minutes to sort this out.

Solution / Why it Matters:
Using SafeZone Command, you can see the real-time location of each one of your team members on patrol. You’ll immediately see which resources are closest to the incident, by role, and available.  You message your fire wardens in the building with the alarm to proceed with evacuation procedures, and direct supplemental resources to help clear the building and aid those with special needs.  In summary, you’ll dispatch the right resources for the fastest, optimal response.

Your team has a predefined list of areas to patrol during each shift and your Supervisors have been joining the team periodically on each shift to help verify the assigned areas are being patrolled.  Despite this, there’s been an uptick in overall emergency incidents and you’re not sure how to effectively tackle this challenge and demonstrate to your leadership that you’re making adjustments to help tamp down the issues.

Solution / Why it Matters:

Using SafeZone Command, you generate a report to depict the location and frequency of critical incidents, and then map this vs. the areas your team patrols. The heat map reveals that over 50% of incidents occur in two parking lots, which are typically patrolled every other hour.  Based on the insights you work with your team to patrol these trouble spots every 30 minutes and the rate of incidents returns to normal.

It’s clear now is the time to stop accepting the status quo when it comes to the traditional limitations associated with your organization’s safety and security patrols. With SafeZone you can overcome these challenges to optimize the coverage your security team provides, leading to better outcomes and decreased risk for your organization.