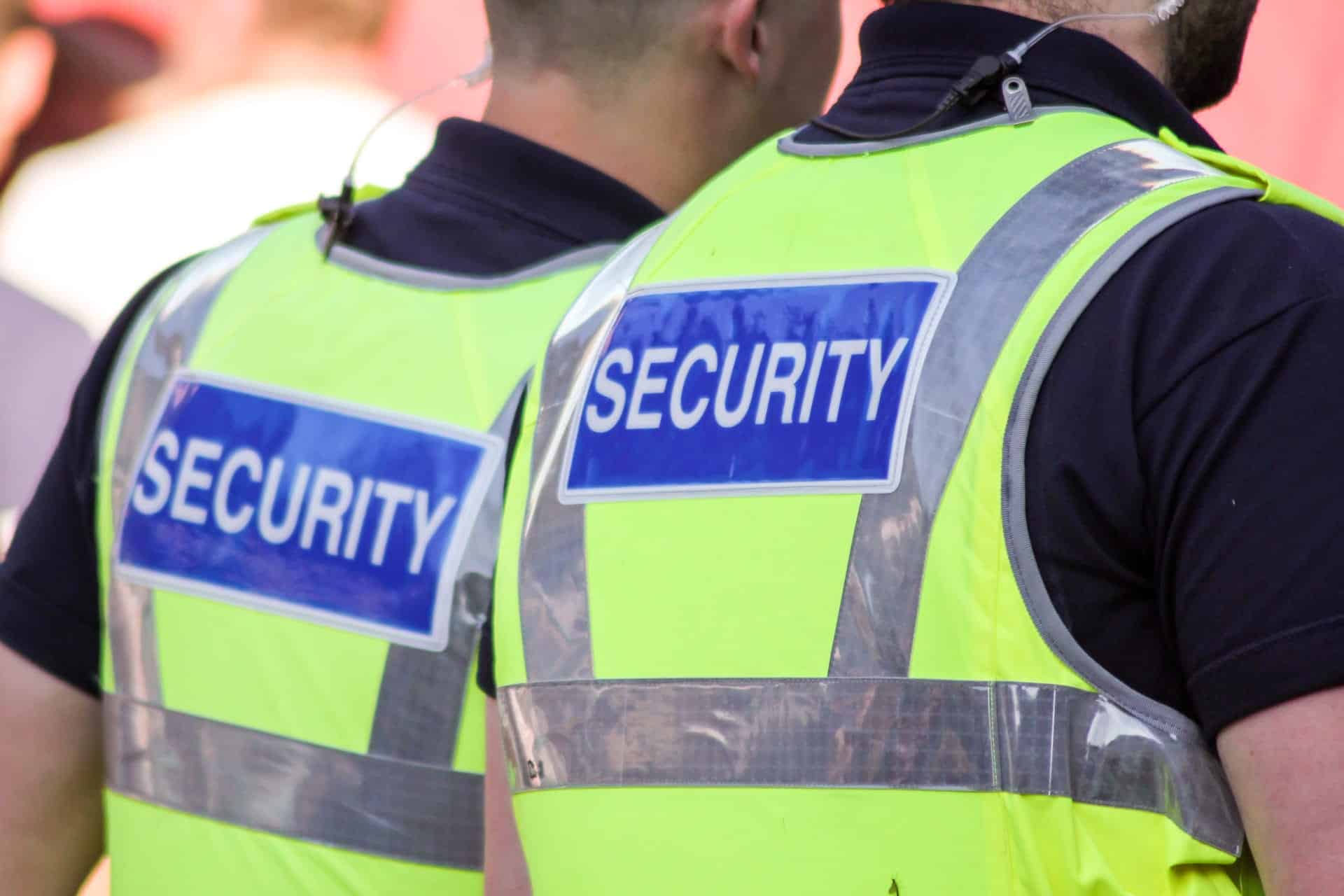 Responding to recent calls for the UK government to consider whether further legislation is needed to raise security standards at event venues, Russ Huxtable, head of resilience and business continuity at Swansea University, says the problem is often with the way teams are deployed and managed during events.

“Whether or not further legislation is needed, I do think a lot more could be done with the technology now available. The starting point for security at any event is proper risk assessment, then putting sufficient resources in place.

“But after that, during the event itself, the key thing is to have effective command and control, which is where a lot of organisations fall down.”

He says the Swansea University team deals with events ranging from politically sensitive conferences to VIP dinners and the UK’s biggest inter-university sporting event, the annual Swansea-Cardiff Varsity, which is attended by tens of thousands of students.

“If we’ve got multiple incidents going on at the same time, we can see them all and prioritise.” Russ Huxtable, head of resilience and business continuity, Swansea University

His control room team and patrol officers use OmniGuard – part of CriticalArc’s SafeZone solution – to enable real-time dispatch and response coordination of officers and support staff, and to make two-way communications more effective.

“It lets us direct the right response to the right incident. And if we’ve got multiple incidents going on at the same time, we can see them all and prioritise.”

His views are echoed by Alan Cain, former head of security and business continuity at Manchester Metropolitan University, and now a resilience manager for Greater Manchester NHS. He argues that the same technology could make a pivotal difference during a major incident.

“Emergencies within HEIs (Higher Education Institutes) typically involve a large number of functions, such as security, residential services, fire marshals and first aiders, all of whom need to cooperate and support each other. SafeZone provides a technological solution to the command, control and coordination challenges created by the university environment. ”

In a BBC interview Shaun Hinds, chief executive of the Manchester Central Convention Centre, said that improving security was “a business opportunity. Well, actually if we can demonstrate that we’re putting the appropriate measures in place to ensure the security of visitors, the venue, employees, then actually that’s got to be a good thing.”

Meanwhile, the ‘Martyn’s Law’ campaign for more vigorous checks at venues, named after Martyn Hett, one of the Manchester arena victims, has so far attracted more than 23,000 signatures. Campaigners want it to be compulsory for every venue to assess the risk of an attack and put appropriate measures in place.

Former National Terrorism Co-ordinator Nick Aldworth, who is among the campaign’s supporters, describes some venues as “reckless and negligent”. And he says he was told by a survivor of one attack that “she was in a restaurant and nobody knew what to do.”

Passing on advice and information is a key function of the SafeZone system, says Alan Cain, and that can make all the difference in an emergency when people are less likely to think rationally.

Even reminding people to contact their relatives can remove a burden from agencies dealing with emergencies, he believes, pointing out that on the night of the bombing his university control room had to field dozens of phone calls from anxious parents, but that they could only offer limited help at that stage.

“Major incidents like this show how important it is to know where all your assets are and to be able to deploy them efficiently.”

In addition, providing members of the public at events with real-time information, or pre-scripted messaging could prove invaluable in guiding them through the best steps to take in an emergency – especially if that information is sent in the right language for each user.

Responding to the campaign security minister Ben Wallace called on owners, operators and public authorities to make ‘full use of the wide range of information and advice available” to keep communal spaces safe.